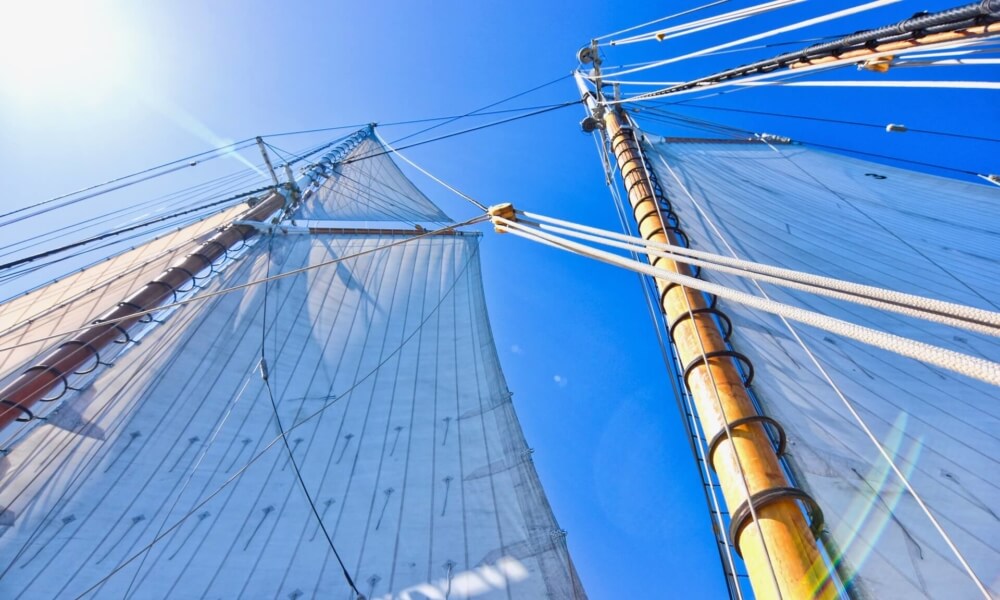 Sails are coming back to the spotlight of the world of goods transportation.

New small entrepreneurs are reusing old traditional rigs or designing entirely new greener and more modern one to haul your goods. These initiatives may have their short term use, but today we are looking at more moderns solutions, solutions that are able to serve the volume of the XXI° century.

With the IMO accord sign in 2018 aiming at a 50% reduction of the maritime transport sector greenhouse gas emission by 2050 shipping company seem finally ready to finance the development of new methods of propulsions. 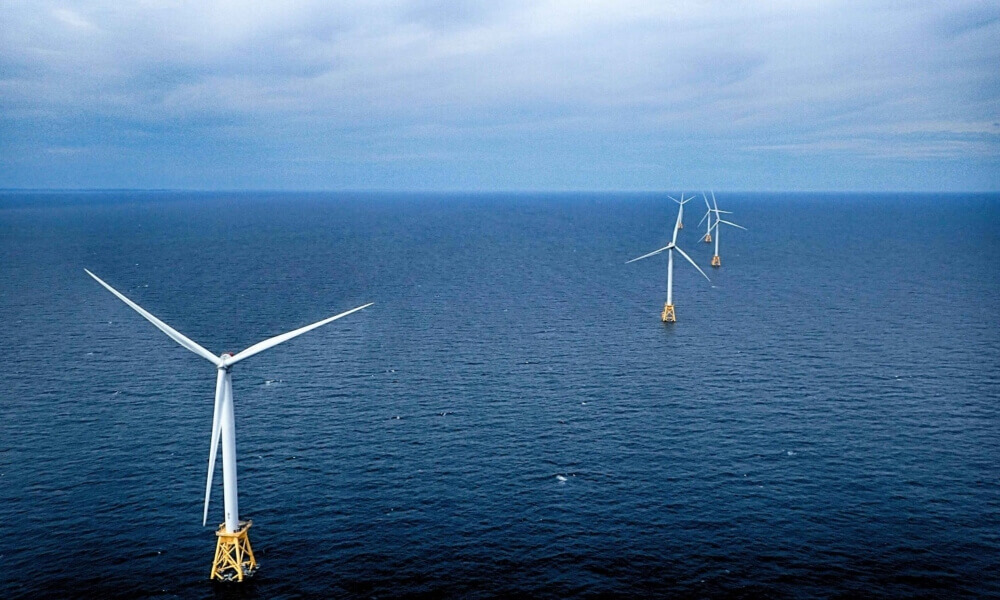 Will these new resources allow new workable moderns types of sail to see the light of day?

According to a 2016 European study, wind force and its application have a pretty interesting market in front of them. More than 10.000 already sailing boats may be adapted to, at least partially, use the wind by 2030.

None of the methods that we present in this article extend the duration of the trips.

Even when the chosen technology is applied the engine still runs, it simply burns less full. 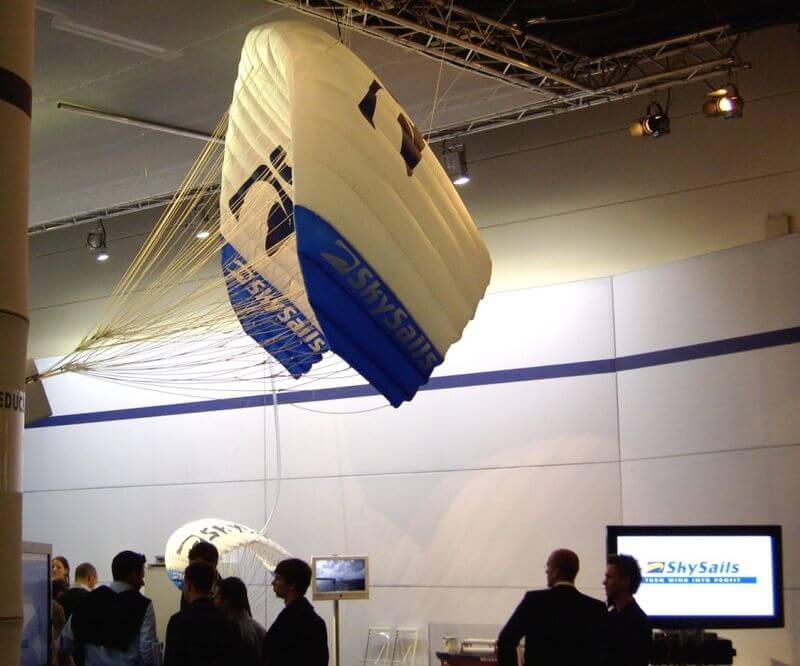 The most publicly well-known solution is the Kitesurf type Sail.

The German Skysails is paraphs the most emblematic representation of this technology, but he is not the only one exploring this solution. The idea is to fix a Kit to a mast in front of the ship to be used as a sail. By going up to more than a 500m altitude it can use very strong wind.

This solution is on verge of being largely deployed. The Japanese K-line struck a deal to get one of its ships to equip by a Kit design by the French Airseas. Funded by former members of Airbus, Airseas plan a sail more than 500 m² for K-Line! Sail which has the aim to reduce K-line Bulk carrier’s fuel consumption by 20%, in their japan Australia rout.

Airbus is also interested in this technology ordered a 1.000m² sails for its spare part transporting ships!

This technology impress by its capacity to be easily installed on ships already being use today.

Let’s the player Beyond the sea funded by Yves Parlier, a great French sailing man, a former winner of the Transat Jacques Vabre. He wants to equip every boat serviceable boat with a seakyte. 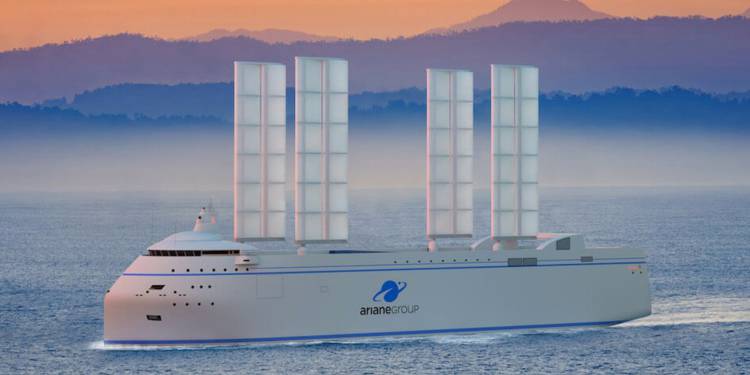 Another technology born from recreational and sportive sailing is the rigid sails.

Solid and expendable sails which work just like the sails use on numerous regattas ships. They are solids sails resting on a mast, mast which in the case of cargo will be able to do a full 180° rotation: allowing it to always take the wind (if needed).

They will be smart, deploying, and folding on their own demanding few human interactions. They are capable of following the wind fancy in order to maximize their input to the ship’s propulsion. 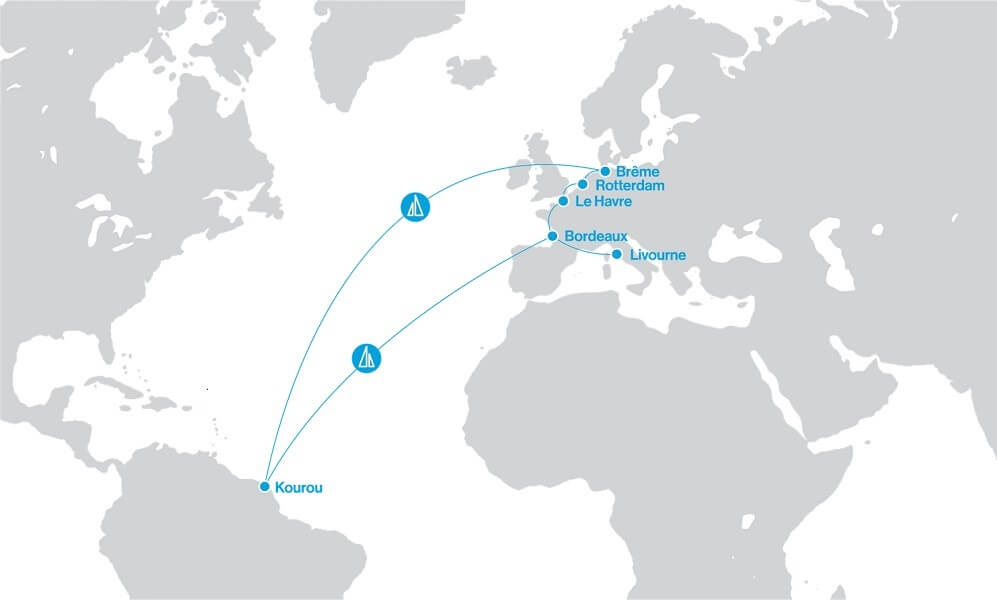 This technology is developed by the two Frenchie, the company Zéphir & Borée partnered by VPLP.

It pledged to reduce CO2 emission up to 30% depending on the line. This technology can both be fitted on already existing container Ship but mostly on new ships.

As soon as 2022 Arianne 6 pieces should reach Guyana launching pad using ship fitting with this system. 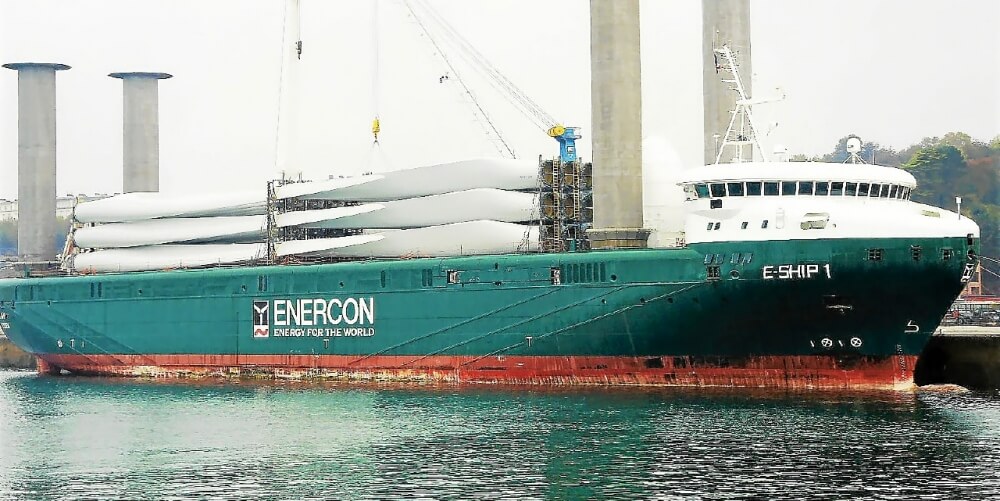 Finally, one of the most ancient ways to capture the force of the wind without traditional sails is the “rotor” ship.

Ship using the Magnus effect. The Magnus effect is the physical principle which states the tangible force endure by a rotating object moving through a fluid. In simpler language, the rotation of an object in a fluid (like air or water) will modify the flow around itself, which allows it to propel itself. It is an effect that allows golf and football to have their famed curved trajectory.

Here is the video of basketball drop from a high point illustrating quite clearly the Magnus effect. 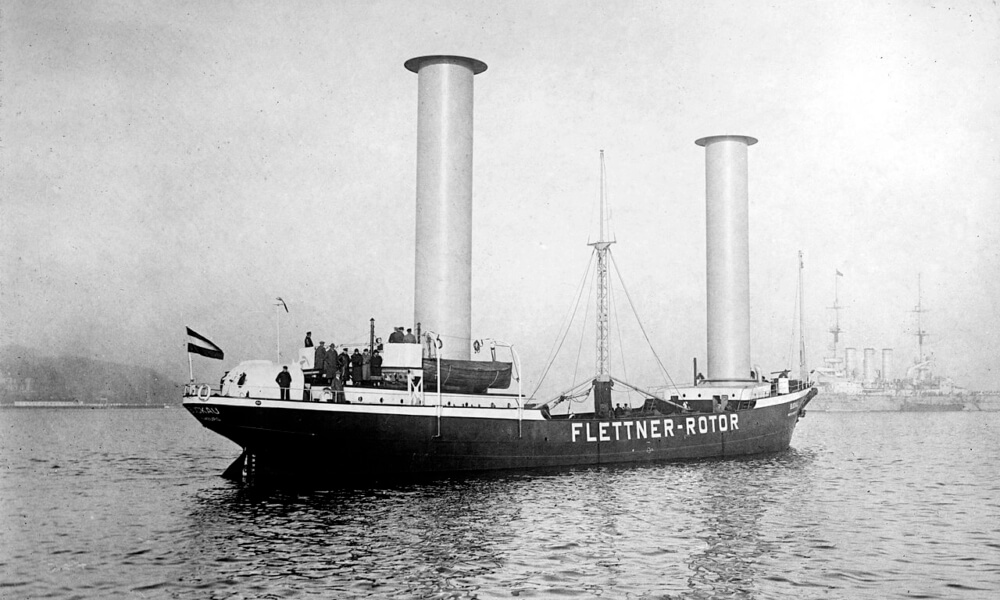 The idea is to use this force to propel a ship is far from new, the first prototype date back to 1925. The interest for this technology died a little after WW2, but it new a revival from the 80s onward. In 2008 Enercon launched its E-ship 1, a boat using rotors as its main sources of thrust. The ship still needs an engine to power the rotor which pushes the ship forward, but the fuel consumption is reduced, up to 30% lower than average.

In 2018 the Maersk Pelican became the biggest ship to use this technology, deploy here by Norsepower. So the interest for this technology does exist although it is not easily adaptable to already existing ships and must be integrated during the ship design.