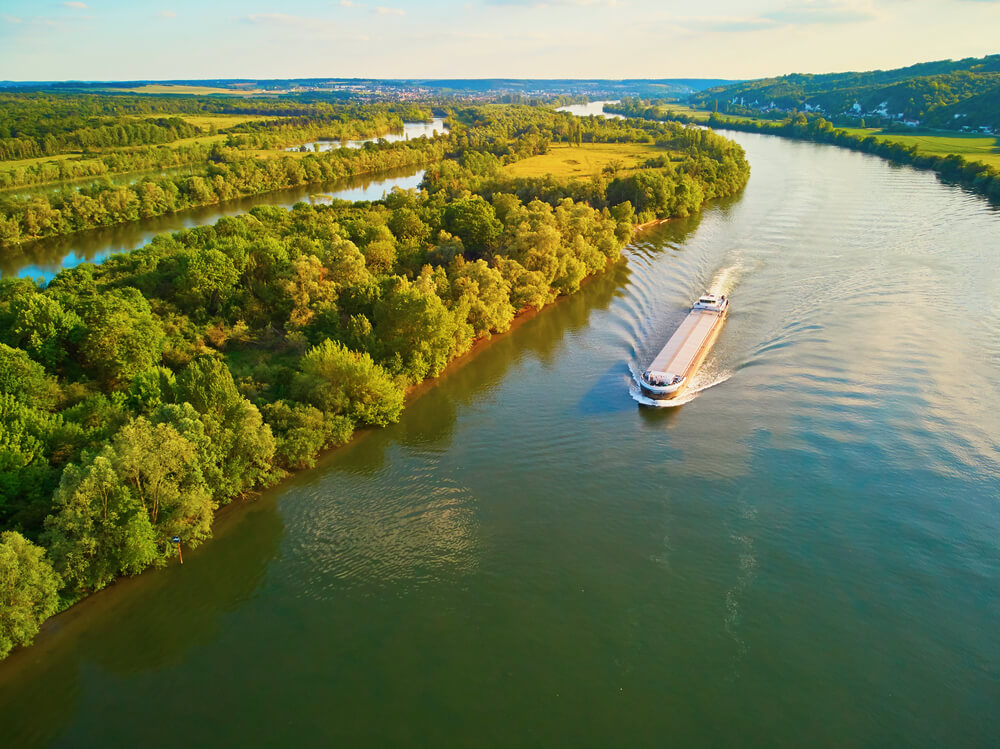 According to an 1802 Napoleon’s citation “Paris, Rouen and Le Havre is only one city, of which the Seine is the main street”.

Your goods arrive in Le Havre and are going in the greater Paris area, then why don’t you use the main street?

This subject came back to the fore with the famous “grand Paris de l’estuaire” project (grand Paris on the Estuary). This project aimed at giving the Seine and the traffic on this river its importance back. This has led to the creation of Haropa, a new organisation that consolidate every port on the Seine inside a single entity. It is also being used to fund “La chatière” (the Pet door), a new opening on the port of Le Havre to the barges coming from the Seine River, which will allow a smoother transition from the container ship to the barge for the container. Big firms like Tang Frères, Franprix, Auchan or Ikea began using this solution in the mid-2010s, proving the viability of this means of transportation. 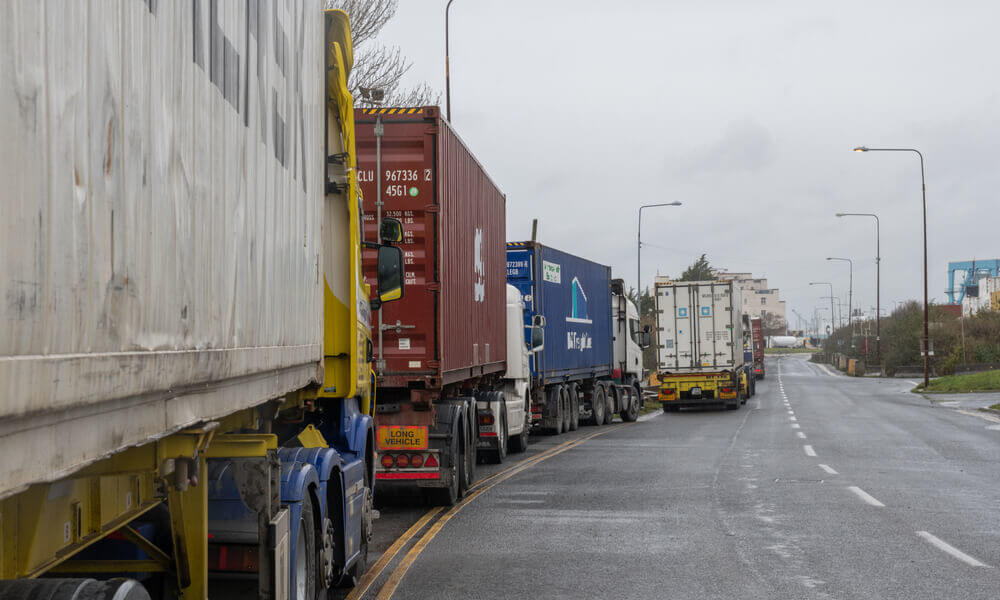 First of all, on a tonnes-kilometre basis the fluvial is about 15% cheaper than the roads while letting avoid numerous additional cost present in road transport, such as stat onement cost. But the price greatly depends on the river use.

And price is not the only advantage that fluvial transport over the truck transport. It claims the title of one of the most punctual and reliable transport services, avoiding every road vagary (traffic jam, road work, flat tire…). It eases the entry into big cities, which is especially useful in the case of Paris, where trucks are less and less welcome. With convoy carrying as much as 200 truckloads! Barges allow for pacification of your flow. 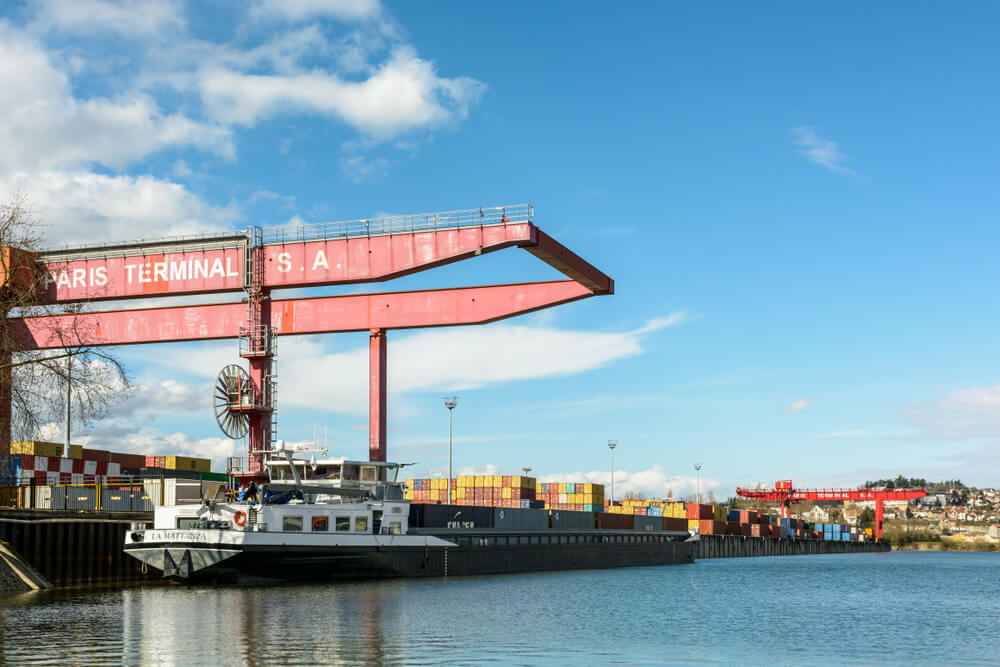 When exporting a barge is considered as an extension of the port terminal, which let your representative clear your customs by anticipation. Furthermore, fluvial transport offers greater safety for your cargo, accidents being rarer on a waterway than on a busy road. Another, less known, advantage is that with barge transport you avoid parking and demurrage fees. With fluvial transport even if you can’t unload your containers in your facilities right away, you get a few days free of charges. Barge operators take your container out of Le Havre Porte and can let it up to 5 days for free on Gennevilliers Port. Even after the free period is over parking is nearly 10 times cheaper than on Le Havre Port. 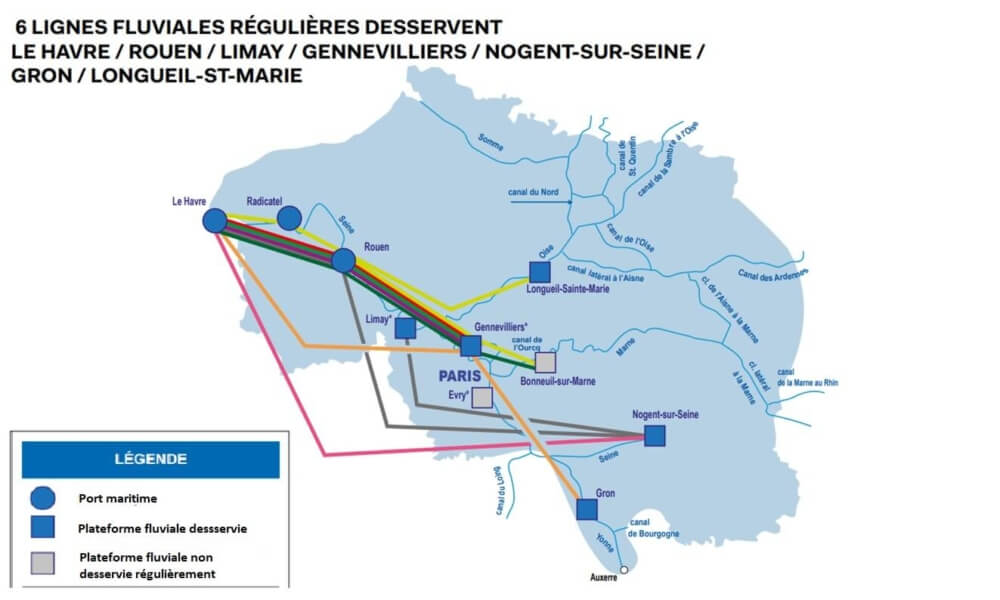 And taking advantages of all this economic advantage is pretty easy. A solid offer exists to take care of your precious merchandise. 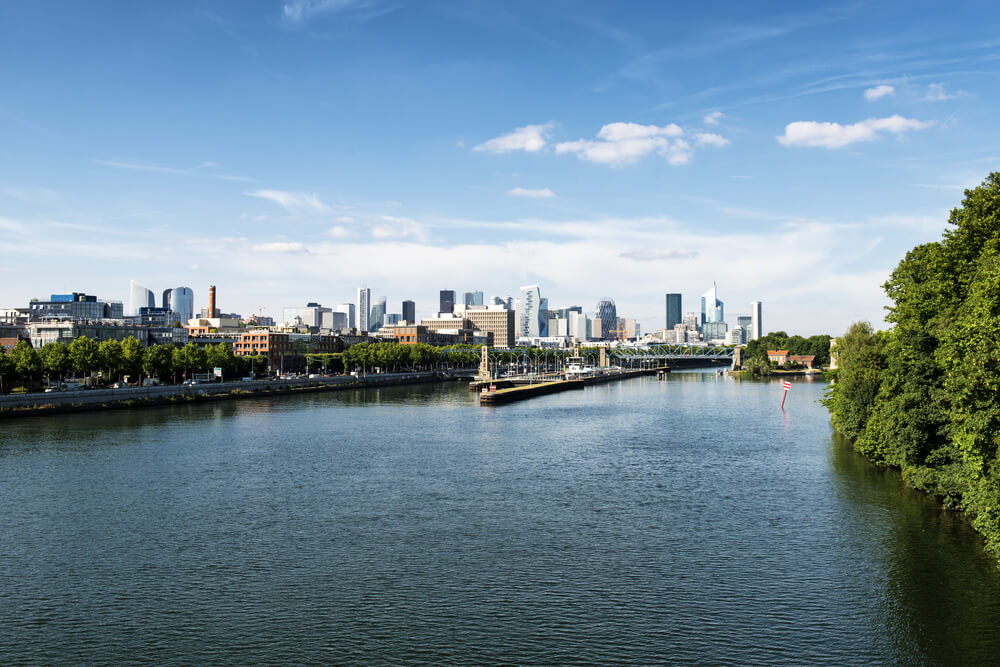 And this departure does not take into account those coming and going to other ports near Paris, or via other companies like MSc or SCAT Bolloré.

Be warned, the competitiveness of fluvial transport from Paris to Le Havre depend on your capacity to bring your empty container back to Gennevilliers, and so to do a “one way” trip. And for this you will need the agreement from the shipping company you are using and negotiate the drop-off fees with them. Moreover your drop off address must be in 50 km radius around the landing fluvial terminal, else the price won’t be competitive against truck transport. 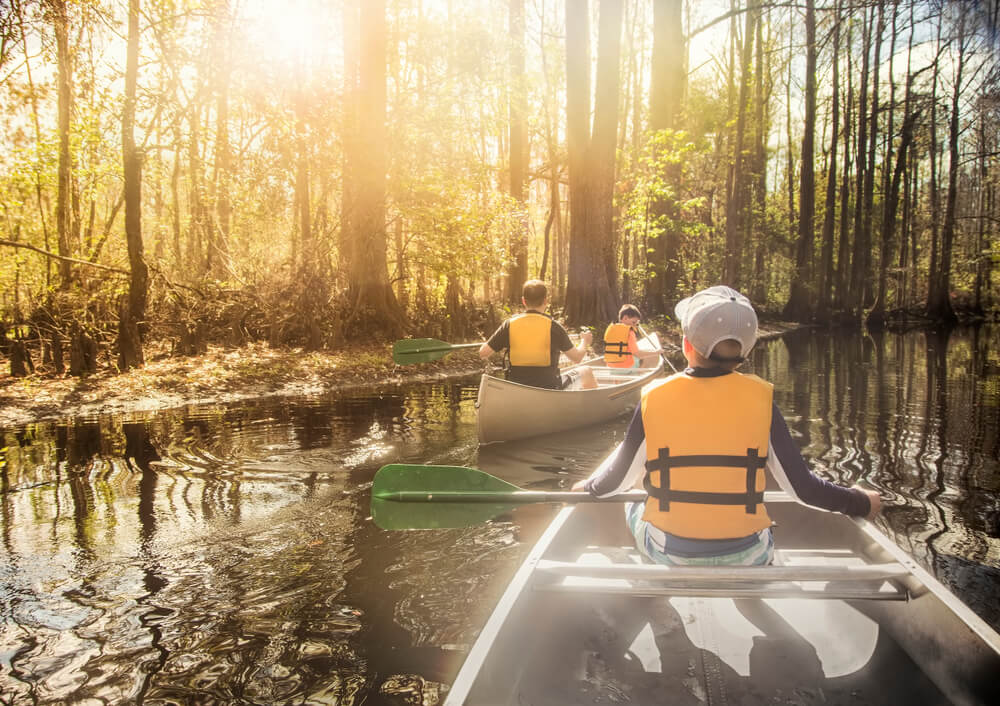 In addition to all this, economical perks fluvial transport offers numerous ecological benefices: it consumes 5 times less fuel than truck while emitting 2.5 less green house gases on a tonnes-kilometre basis. It also prevents numerous accidents and traffic jam by taking up to 200 trucks of the overload road of the Seine axis (for each fully loaded barge). It also reduces the visual and noise pollution resulting from colognes of trucks. All of this strong point are the reasons why fluvial transport is an ecological means of transporting your cargo.

Why deprive yourself of this solution that let you avoid unforeseen delays die to traffic jam, to potentially pay less and put in place right now a greener solution?

Dare to use the sails Miss the next flights